DMA and the DHHS Controller’s Office are suspending mandatory cost reporting effective December 31, 2009, including reports for community based personal care services. See the memo explaining this. Please note that this is a suspension, not a complete elimination, of the cost reporting requirement, and that reports which were due prior to December 31, 2009 […]

DMA announced in the February 2010 Medicaid Bulletin that the IAE (CCME) has finished the reviews of the PACT forms submitted by the January 8, 2010 deadline, and that the mailing of prior authorization and hours determination letters is being “voluntarily delayed” pending the outcome of the AHHC lawsuit. Furthermore, DMA plans to begin performing […] 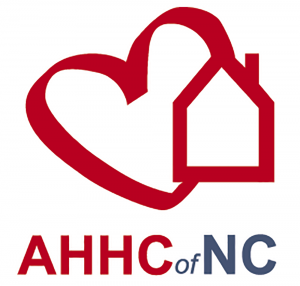